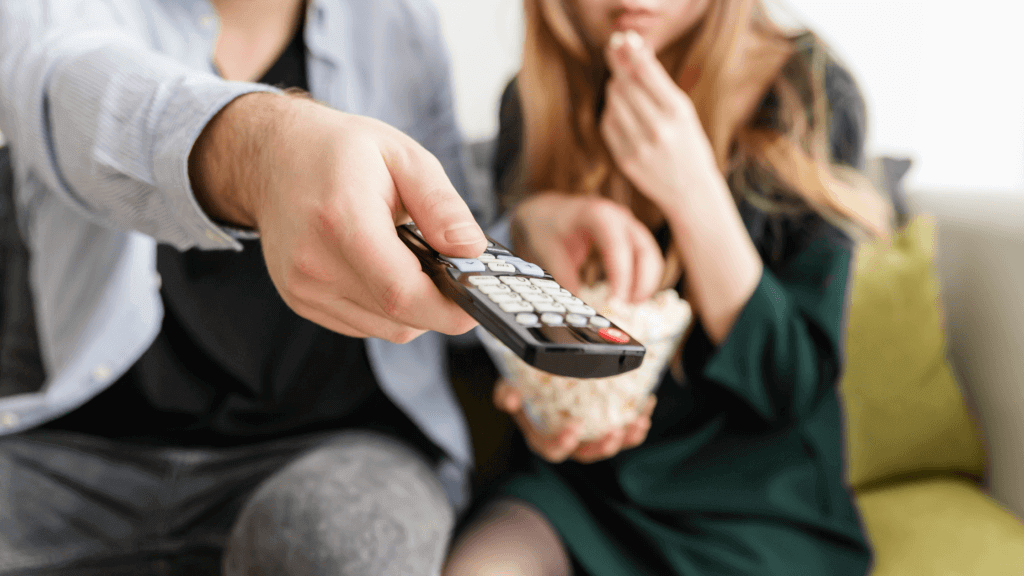 Believe it or not, some disasters can be fun and entertaining — as long as they happen on the big screen (or your TV screen) and not in real life!

Here at Unlimited Restoration, we know a thing or two about the real kind of disasters. We specialize in helping businesses prepare for catastrophic events such as floods, fires and severe storms. We also provide timely emergency restoration and disaster recovery services whenever and wherever our customers need them.

In our spare time, we’re also big movie fans — we’d love to share our picks for some of the best disaster movies currently streaming on Netflix:

What Are Your Favorite Netflix Disaster Movies?

While you may never have to deal with rampaging zombies, destructive asteroids or devastating earthquakes, your business could experience other, more common, catastrophic events. URI can help you prepare for a worst-case scenario and provide a prompt response when disaster strikes.

Contact us to learn more about our services today. And we’d also love to hear your opinions about what to watch on Netflix!