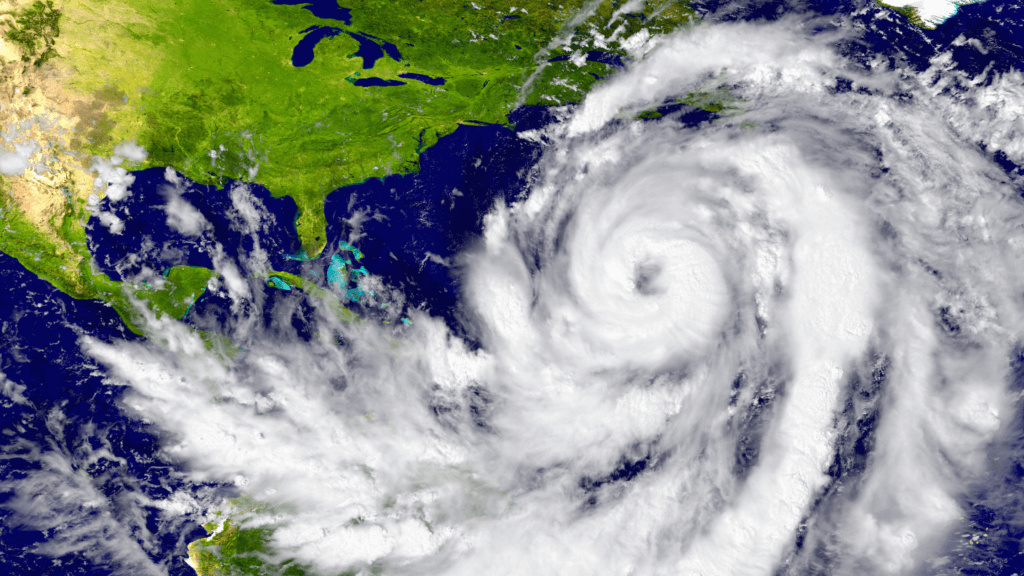 If you’ve ever experienced a hurricane, you may have noticed a strange scent in the air during the aftermath. One peculiar hurricane phenomenon is a lasting odor caused by the residual effects of the storm.

Dead fish or flooded streams don’t cause all of these smells. Many of these odors have complex origins related to how hurricanes affect microbial life.

Common Hurricane Odors and Their Origins

So what does it smell like after a hurricane? A storm as big as a hurricane stirs up many aromas in its wake. Learn more about some of the most common odors and why they appear.

A sulfuric, rotten egg aroma is common after hurricanes. This smell comes from anaerobic bacteria in low-flowing waters. Some bacteria produce hydrogen sulfide gas, which has a strong rotten egg smell.

The energy from a hurricane’s powerful force of water stirs up sediments in what are typically still waters, releasing this distinct hurricane odor. The influx of water may carry these deposits and organic debris to new locations, allowing the smell to spread.

Geosmin is the musty, earthy scent of wetness. You can often detect this odor in the aftermath of intense storms. Geosmin is a metabolic by-product of bacteria and blue-green algae that live in surface waters.

The strength of hurricanes can kill the algae on the water’s surface, which releases the scent of geosmin. This aroma can taint wine grapes and drinking water, leaving a pungent, damp stench.

Petrichor is a popular term used to describe the general scent of the air after it rains. Mineralogists first coined the term in 1964 to describe the process of airborne molecules detaching from decomposing organic matter. The molecules recombine with other elements on the rock’s surface during dry periods.

When it rains, the molecules release the smell of fatty acids, alcohols and hydrocarbons, creating the scent people associate with the earth after it rains. This aroma is especially evident after heavy rains, such as those caused by hurricanes.

Get Fast Hurricane Relief With URI

With multiple locations in the Northeast, Mid-Atlantic, and Southeast, our network provides fast 24/7 dependable emergency response with timely arrival onsite to customers across Delaware, Florida, Maryland, New Jersey, Pennsylvania and Washington, DC. URI is prepared to respond nationwide for customers experiencing catastrophic property losses that require the expertise, experience, and execution of our commercial and industrial-focused emergency service and reconstruction teams.

You can contact us today for more information and set up a plan for your business in the event of a natural disaster.