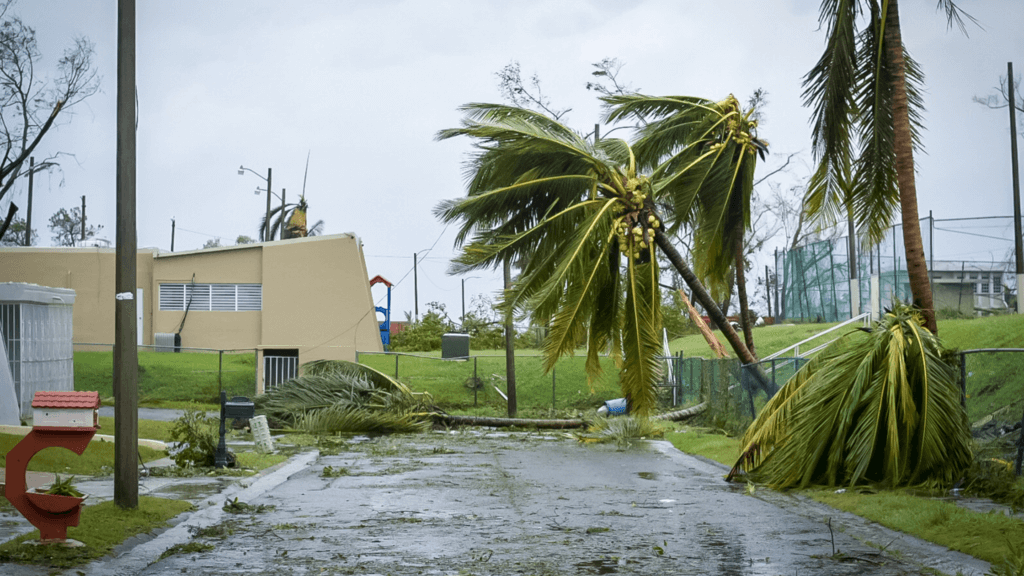 Hurricanes are tropical cyclones with sustained winds between 39 and 73 miles per hour. Most hurricanes occur over the same period of time each year based on region, and people call this timeframe hurricane season.

Understanding these natural disasters and knowing what months are the worst for hurricanes in your region can help you feel prepared to take the proper steps if one hits near you.

What Is Hurricane Season?

Hurricanes can occur at any point in the year, but hurricane season indicates the time of year when conditions are most favorable for hurricanes to form. Knowing when hurricanes are most likely to occur can help you prevent unnecessary damage to your property.

Hurricane season can vary depending on your region. The warmer months are typically the worst for hurricanes, especially in areas with warm water temperatures.

High water temperatures create pockets of low pressure, which start a pattern of air movement that eventually produces clouds and swirling air. The swirling clouds grow into a vortex and cause a thunderstorm, building up force and speed to become a full hurricane.

Generally, one or two hurricanes will strike the East Coast of the United States each year. Cities such as Tampa, FL, and Miami, FL, are at a higher hurricane risk based on their proximity to the water and common hurricane paths.

It is unusual for hurricanes to hit the Pacific coast of the United States directly. Wind directions and cooler water temperatures make hurricanes less likely in this region. The Hawaiian Islands are at most risk of Pacific hurricanes in the United States, although they are not often affected by strong hurricanes.

We can get your business an invoice quickly so your company can accurately report costs and damages and return to business as usual as soon as possible. Reach out to us today to mitigate your business’s hurricane risk and set a plan for immediate hurricane recovery.